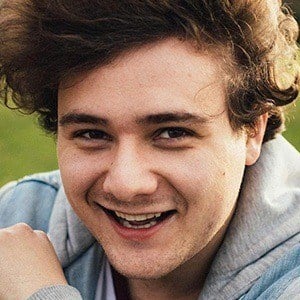 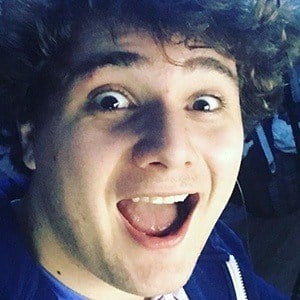 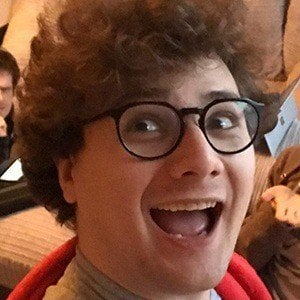 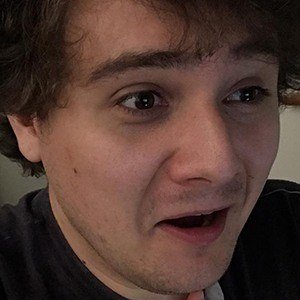 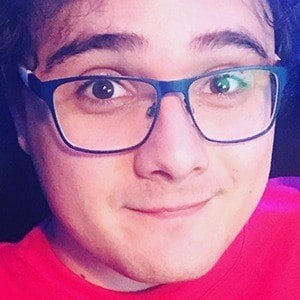 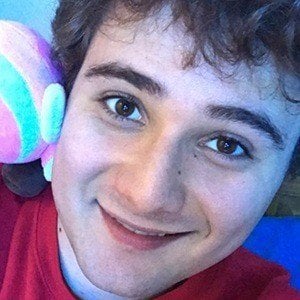 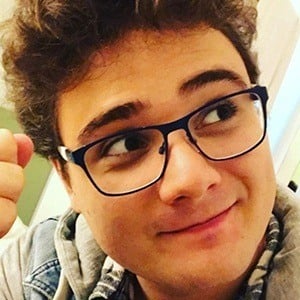 YouTuber known for his Pokemon videos, which focus on lore and fan theories. He has more than 250,000 subscribers on his channel.

His first video was uploaded to the channel in early 2015 and explored his theory of crystal onix.

His name is derived from a character named Bird Keeper Toby in Pokemon Silver, who he remembers for having three doduo.

He has a brother named Theo. His girlfriend Phoebe is known online as The Last Shaymin.

He has collaborated on videos with fellow YouTuber Austin Lockwood.

Bird Keeper Toby Is A Member Of