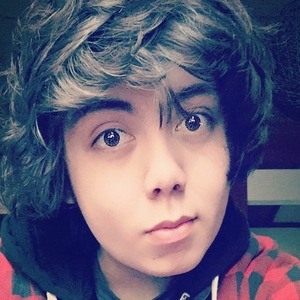 YouTube gamer known as ConnerTheWaffle who uploads videos of Nintendo gameplay and theories about games.

He created his channel in 2009, but deleted any videos he uploaded prior to late 2014.

He has more than 370,000 subscribers to his YouTube channel.

He's based out of the United State.

He's said that he was inspired to start YouTube after watching Jimmy Whetzel's videos.

ConnerTheWaffle Is A Member Of