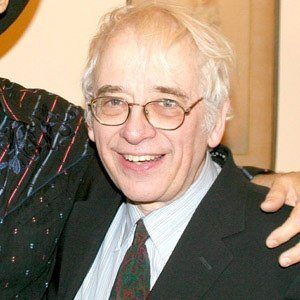 He played the role of Thomas King in A Beautiful Mind, which starred Russell Crowe. He also played roles in Searching for Bobby Fischer, Guarding Tess and My Cousin Vinny and he voiced the character Gurgle in Finding Nemo.

He worked at the Williamstown Festival Theatre in Massachusetts, where he met his future wife.

He played the role of William Giles on the TV series Oz.

He married Katina Commings in 1970.

He directed the play The Little Foxes, starring Elizabeth Taylor.

Christmas with the Kranks
Finding Nemo
My Cousin Vinny
More