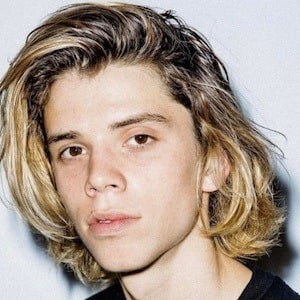 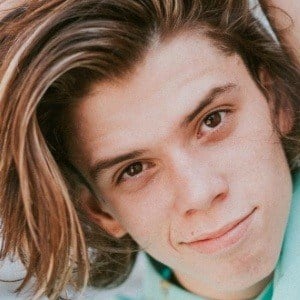 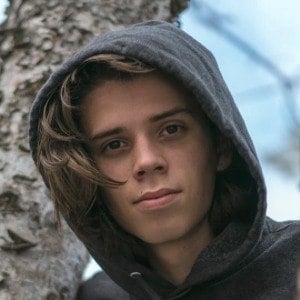 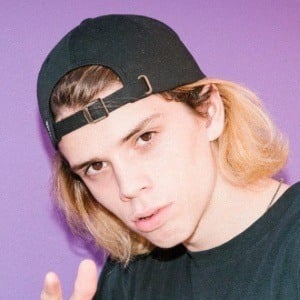 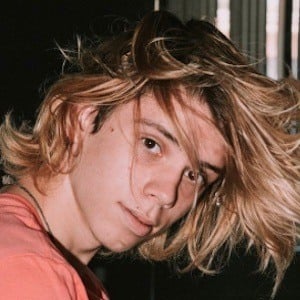 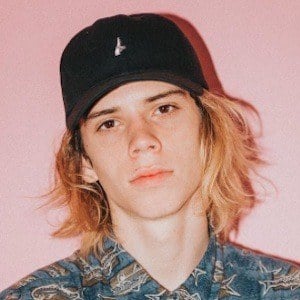 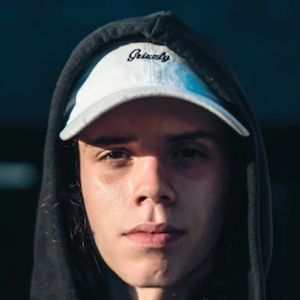 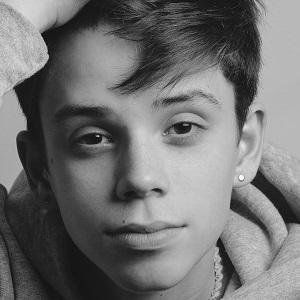 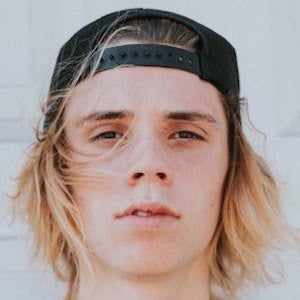 Entertainer, choreographer, and recording artist who released his debut album One Love in December of 2013. In 2016 he joined Simon Cowell's band PRETTYMUCH.

He started hip hop dancing and playing the drums at 10 years old, and used to perform alongside his mother in church. At the age of 14, he started pursuing songwriting and recording.

He grew up in North Carolina with an older and younger brother named Mason and Ryan, respectively. His parents are Bill and Tina. He began dating Ansley Mitchell in 2018. In May 2020, he and Mitchell welcomed a son named Theodore. He and Ansley split in early 2022.

He is joined by Brandon Arreaga, Nick Mara, Zion Kuwonu, and Edwin Honoret in PRETTYMUCH.

Austin Porter Is A Member Of