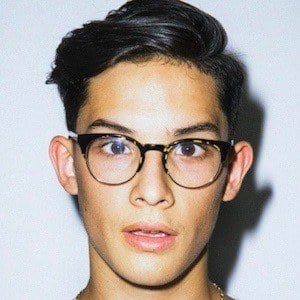 Professional singer and dancer who became a member of Simon Cowell's boyband PRETTYMUCH. He has also performed as part of a group called TruCrew.

He caught his first break when he was cast in the Hub reality series Majors and Minors.

He has been seen in several national commercials. He has also worked with musicians that include Jordin Sparks, Will.I.Am, Avril Lavigne and more.

He is from Dallas, Texas; he grew up with an older sister named Halie. He dated Charlotte Dean from 2017 until 2018. Subsequently, he'd begin to date pop singer Maggie Lindemann.

He and Austin Porter became members of PRETTYMUCH.

Brandon Arreaga Is A Member Of