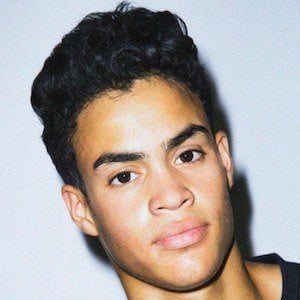 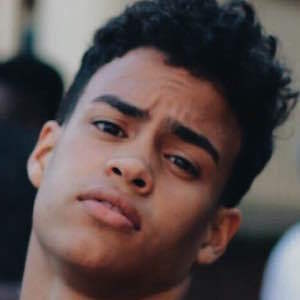 He first registered for his YouTube channel in December of 2009 with the username ghtuts. He began posting his covers in mid-2013.

He has also broadcast live on YouNow under the name Edwin_Honoret. He became a partner with AwesomenessTV.

He was born in the Bronx. He grew up with two younger siblings as well as an older sister. He has dated Tiffany Bondoc.

He played with Brandon Arreaga in the boy band PRETTYMUCH.

Edwin Honoret Is A Member Of