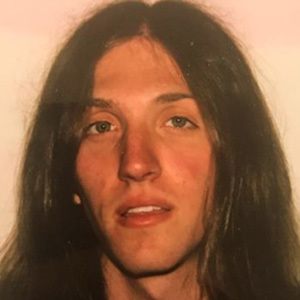 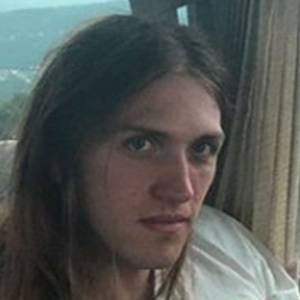 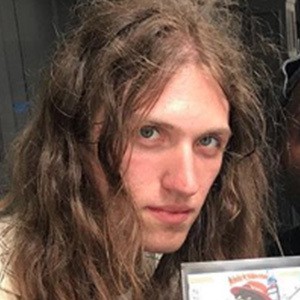 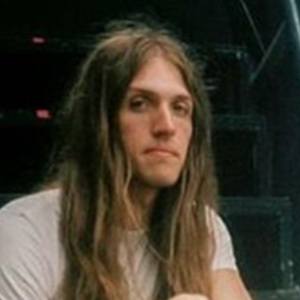 Rock and roll drummer who rose to fame as a member of the Los Angeles based band Starcrawler. With his bandmates he was a recipient of the Grulke Prize for Developing U.S. Act at the South By Southwest music showcase.

He has opened for The Distillers.

He has performed on the television program Later With Jools Holland.

Austin Smith Is A Member Of