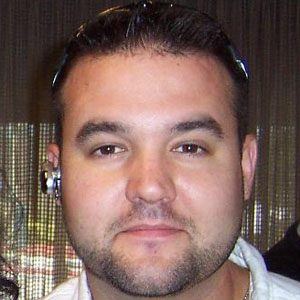 He practiced martal arts since the age of five, and his martial arts skills were integrated into the Power Rangers show.

He starred on about 80 Power Rangers episodes, before leaving the show due to a contract dispute, replaced by Steve Cardenas.

He was born Jason Geiger to parents Sharon and Steve. He took his stagename from the wrestler Steve Austin.

He and his Power Ranges co-star Amy Jo Johnson reprised their TV roles in the second Power Rangers movie.

Austin St. John Is A Member Of