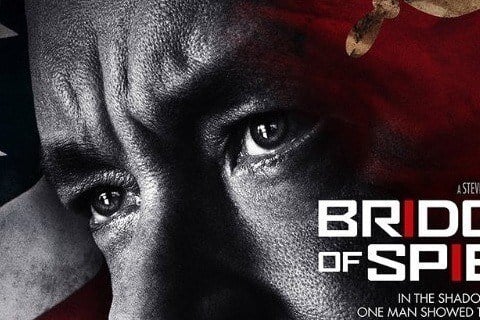 An American lawyer is hired to defend an arrested Soviet spy in court during the Cold War before facilitating an exchange of the spy for a captured American pilot.