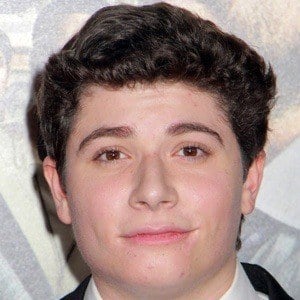 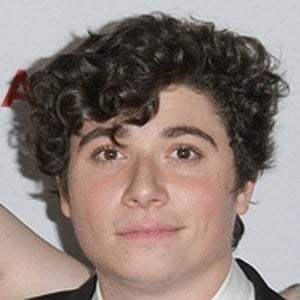 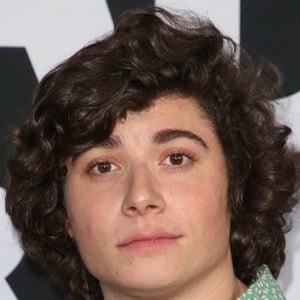 First became known for playing Carter in the 2016 film Delinquent. He then joined the cast of the 2017 comedy Fist Fight and starred in 2019's Scary Stories to Tell in the Dark.

His first acting appearances were small guest roles in episodes of the 2008 mini-series John Adams.

He has had guest roles on numerous popular television shows including The Carrie Diaries, TURN, and Mercy Street.

Originally from Richmond, Virginia, he moved to New York City in 2015.

Austin Zajur Is A Member Of