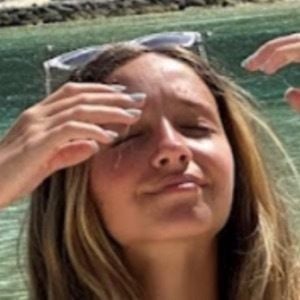 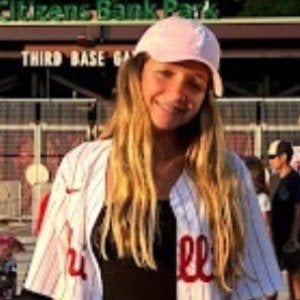 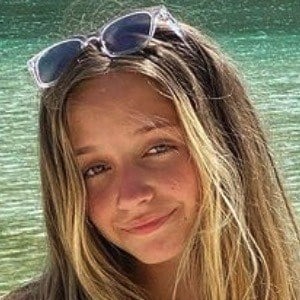 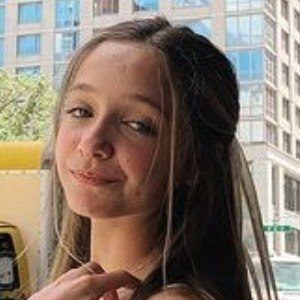 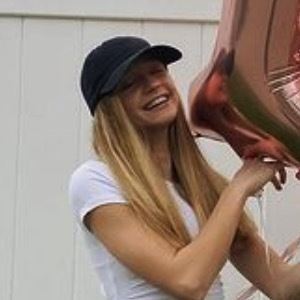 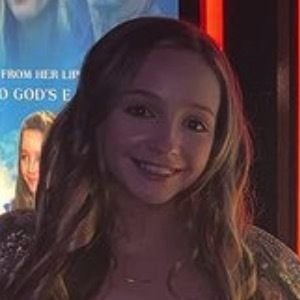 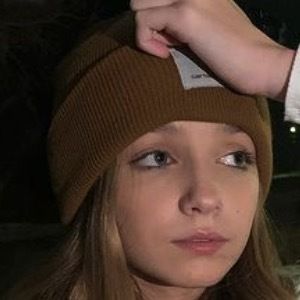 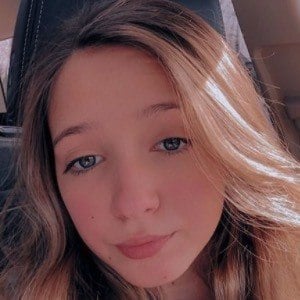 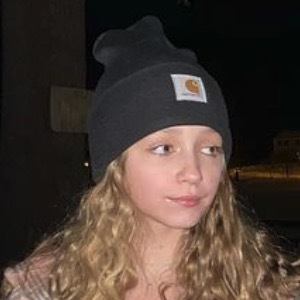 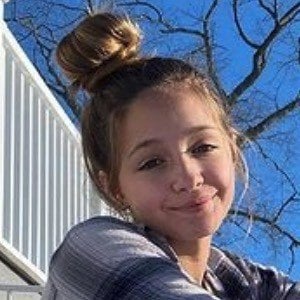 Dancer turned actress who performed on Broadway in productions of Matilda the Musical and The Nutcracker before earning her big screen debut in The Greatest Showman as Caroline Barnum. In 2017, she also appeared in the award-winning film The Post as Marina Bradlee.

She won two national dance titles at a young age. Her mother encouraged her to pursue acting in 2015.

She has given a TED Talk.

She is from Elmira, New York and has two sisters and three brothers.

She was cast as Hugh Jackman's daughter for the film The Greatest Showman.

Austyn Johnson Is A Member Of