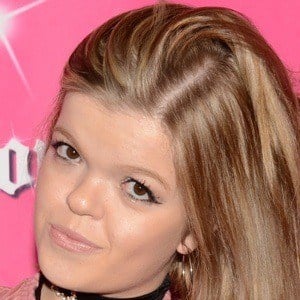 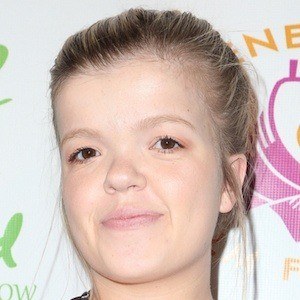 Rose to fame as the daughter of Little Women: LA star Christy McGinity.

She joined the social media world in December 2013 by posted her first photo to Instagram.

She is known on Instagram by the handle la_girl_99.

She has a brother named Trenton. Her mother married her stepfather Todd Gibel in 2014.

Her mother has appeared on Little Women: LA alongside Terra Jole and Briana Renee.

Autumn Artran Is A Member Of