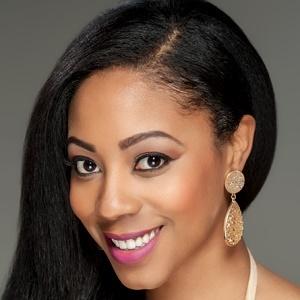 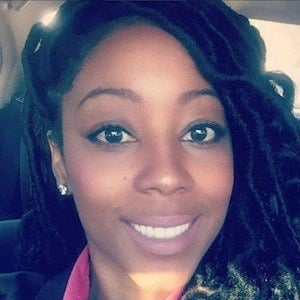 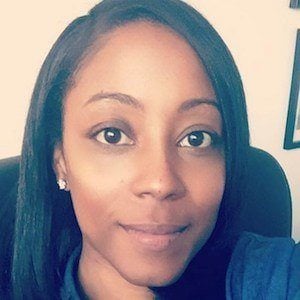 Featured on the Autumn-Joi Live Show on Baltimore's 92Q Jams, she became DC's "Favorite Girl" upon becoming the host of The Overnight Sensation show on 93.9 WKYS in Washington DC. She previously interned in South Beach at 99 JAMZ where she initially got to spread her radio wings.

She received her first internship at WPGC 95.5 in Washington, DC with radio/TV icon Donnie Simpson. Simpson brought her on to contribute to his weekly American Idol "chatter."

She landed the in-house announcer job for the WNBA's Washington Mystics. She produced, directed and starred in the Weekly Recap seen on ThisIs50.com.

She was born in Washington DC.

She was asked to fill in for DJ Khaled's The Takeover show while at 99 Jamz in South Beach.

Autumn-Joi Is A Member Of