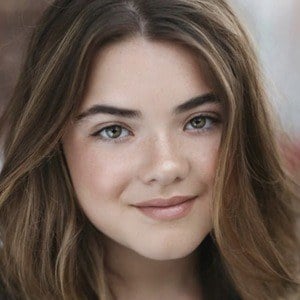 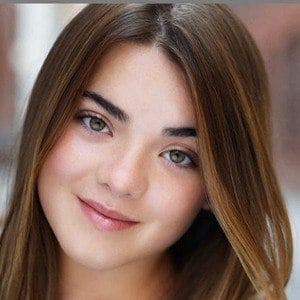 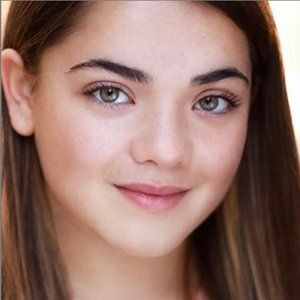 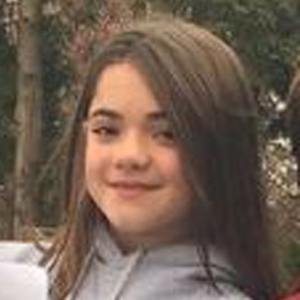 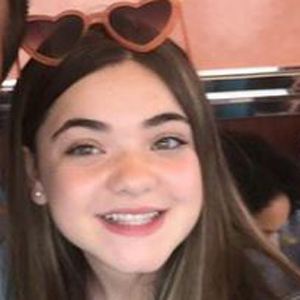 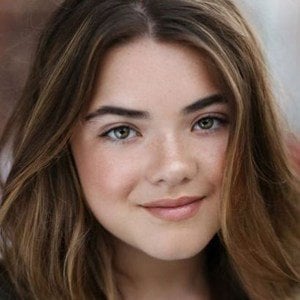 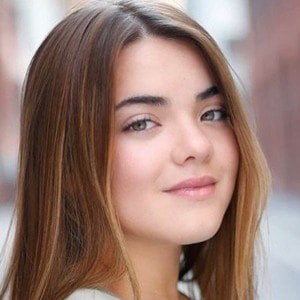 Recurring sketch comedy player in the long-running Saturday Night Live who has also been seen in the show What Would You Do?

Her first acting job was part of a skit for The Daily Show with Jon Stewart.

She has been featured in print jobs for notable companies and featured in commercials. She graced the cover of Kiwi Magazine.

She has a younger brother. She is from New York.

In 2016, she was featured in an episode of Saturday Night Live that was hosted by Emily Blunt.

Ava Giacchi Is A Member Of