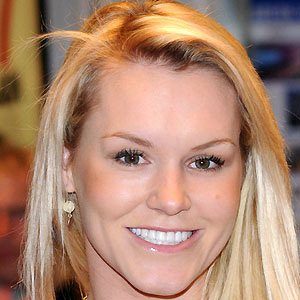 British reggae singer whose music has appeared on television commercials and who released two singles on Virgin: "La La La" and "Mad About the Boy."

She played in her school jazz band.

She is a strong supporter of bringing singers back in the musical movement, rather than DJs.

She said listening to reggae with her mother inspired her to start performing her own music.

She co-wrote the song "Governmentalist," which was sung by Joss Stone.

Ava Leigh Is A Member Of