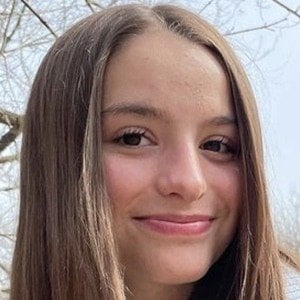 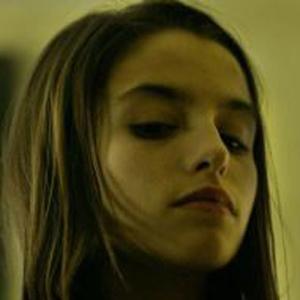 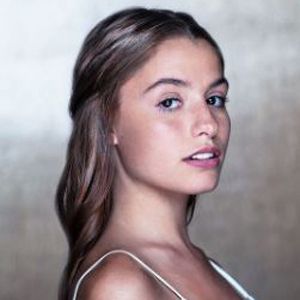 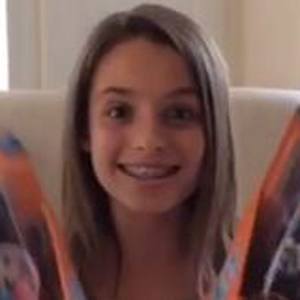 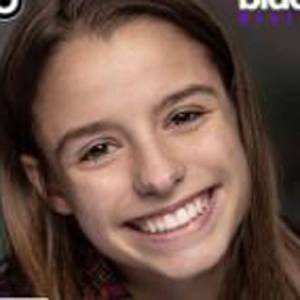 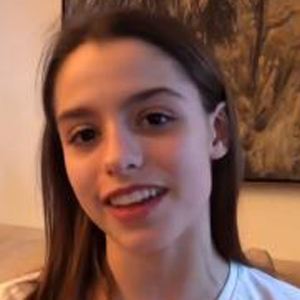 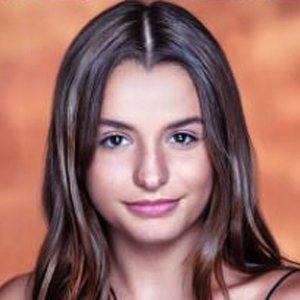 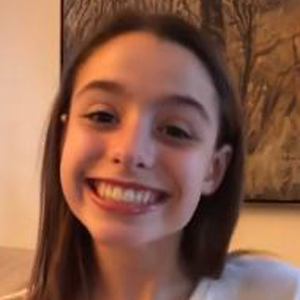 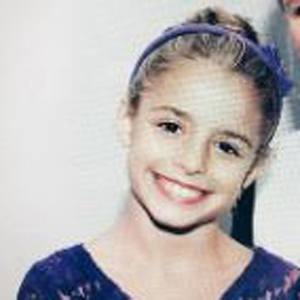 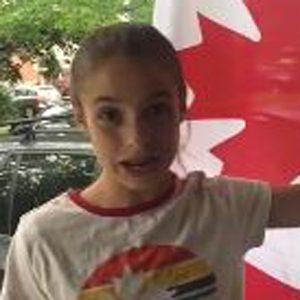 Accomplished young actress before becoming a teenager who is well known for her roles as Polly Graph in Odd Squad, Henriette in Reign, and Caroline Kennedy in the mini-series The Kennedys. She was featured in the TV movies Degrassi: Don't Look Back as Lena Kincaid and The Girl He Met Online as Young Gillian.

She was five years old when she first began getting professional acting work.

She has been a guest on shows such as The Stanley Dynamic, Lost Girl, Defiance, Against the Wall and more.

Her mother's name is Melissa Preston.

She landed a role in the 2016 film The Bequest, starring Gil Bellows.

Ava Preston Is A Member Of