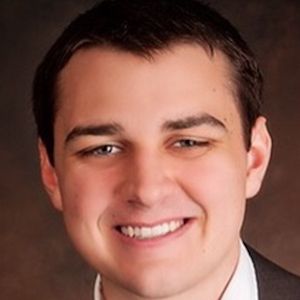 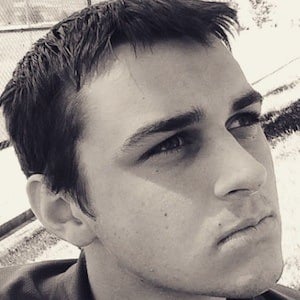 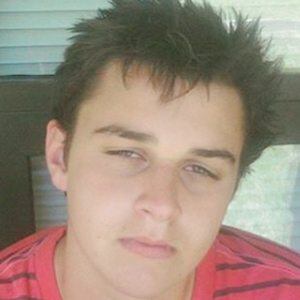 Earned over 100,000 followers on his self-titled Vine channel before the app was shut down. He was known for posting comedic videos and he is also a YouTube content creator.

He launched his Vine channel in the summer of 2013.

He aspires to become an actor and filmmaker. He became inactive on all his social media accounts in June of 2015.

He was born and raised in St. George, Utah. He later relocated to Independence, Missouri.

He and Sierra Dallas both became popular on the web through their Vine channels.

Avery Cope Is A Member Of