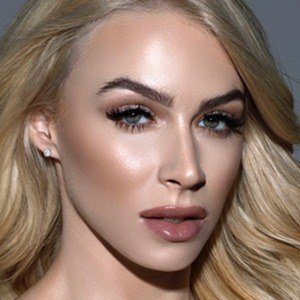 She modeled in order to put herself through undergrad.

She began pursuing her Master's in Chemistry Engineering in 2017.

She was born and raised in Philadelphia, Pennsylvania.

She is a fan of Chewbacca from Star Wars who was played by Peter Mayhew.

Avery Marie Is A Member Of