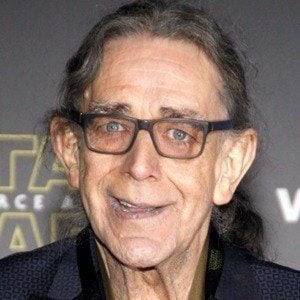 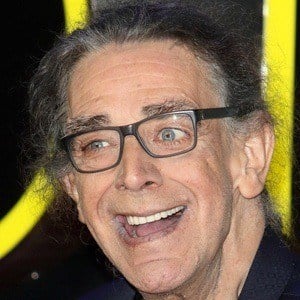 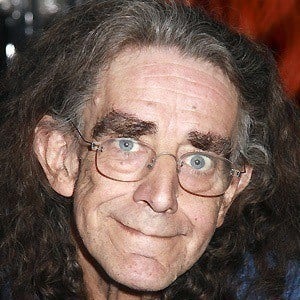 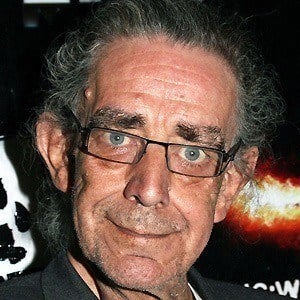 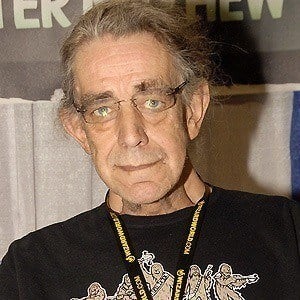 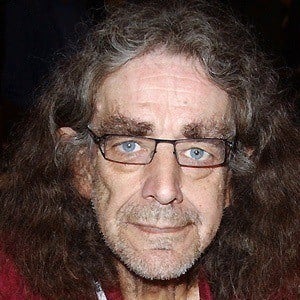 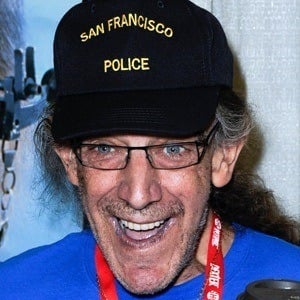 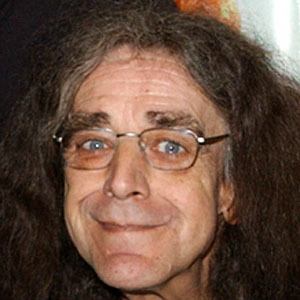 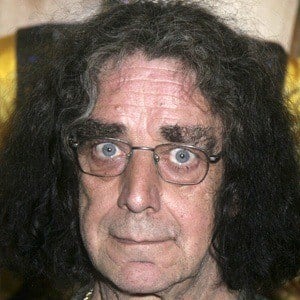 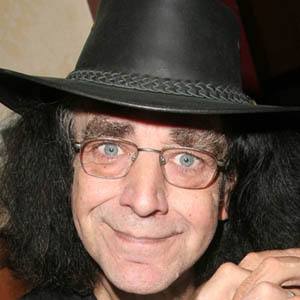 Earned a place in cinematic history for his role as Chewbacca in the Star Wars franchise. He also provided the voice of the sidekick Wookie in the Season 3 finale of The Clone Wars.

He was raised in Barnes, Surrey, England. He appeared as the Minotaur in a 1976 adaptation of Sinbad and the Eye of the Tiger; he was cast because of his large feet.

He appeared as a Wookie on The Muppet Show during the infamous Star Wars Holiday Special.

He was born and raised in Barnes, London. He married Angie Luker in 1999.

He played the sidekick to Harrison Ford's Han Solo in the original Star Wars trilogy.