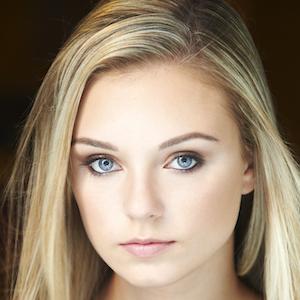 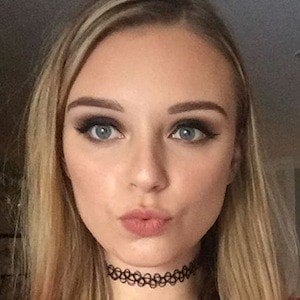 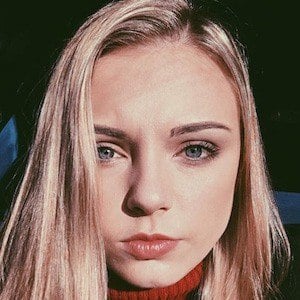 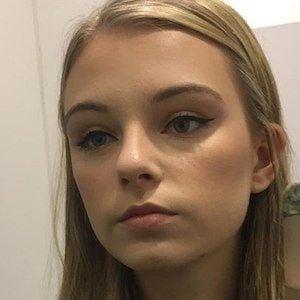 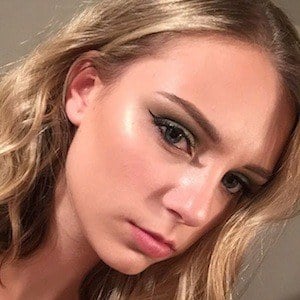 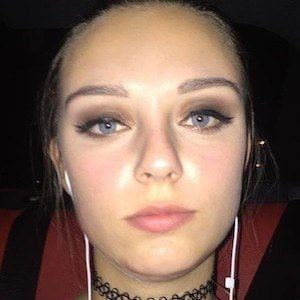 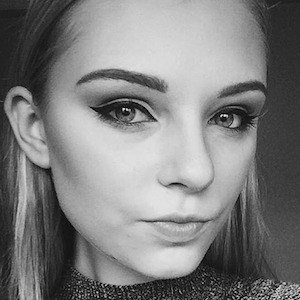 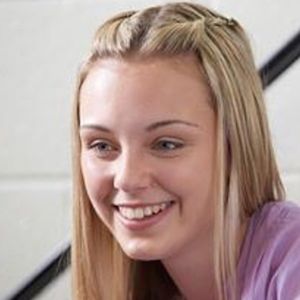 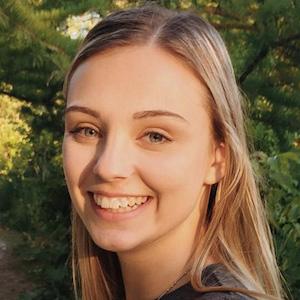 Canadian actress and singer known for her role on Backstage as Alya Kendrick. She was also cast in the 2017 film Don't Talk to Irene.

She got into music when she was about 10 years old after previously focusing on acting and drama. She began taking guitar lessons at the age of 12.

She played the lead male title role in a production of Pippin. Also a singer, her song "Hype" has earned over 300,000 views on YouTube.

Her younger brother Nicolas was born in 2001.

She starred alongside Josh Bogert on Backstage.

Aviva Mongillo Is A Member Of