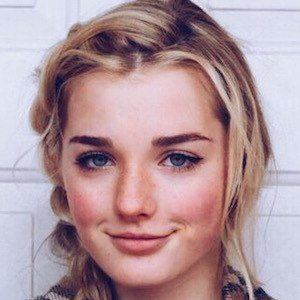 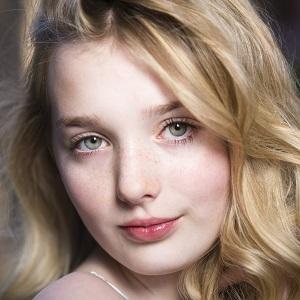 In her first year on YouTube, beginning in March of 2014, she accumulated 40,000 subscribers.

She started cheerleading when she was about 8 years old. Her "i got a perm... Ha Ha ha" video has received over 2.5 million views since it was posted in August of 2019.

She was born in Utah and is the younger sister of Aspyn Ovard. Both her sister and mother Sascha have been featured in her videos. She also has two brothers, Trey and Tav Ovard. She has been in relationships with Jens Johnson and Cooper Davis.

She posted a vlog about meeting fellow YouTuber Colleen Ballinger, aka Miranda Sings. She is good friends with Alex Gowon.

Avrey Ovard Is A Member Of