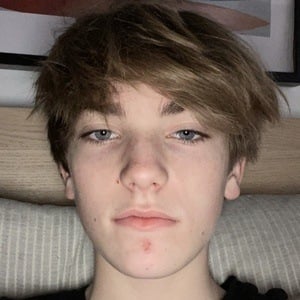 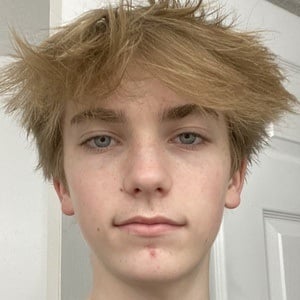 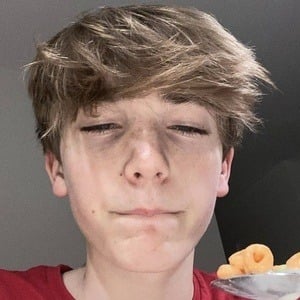 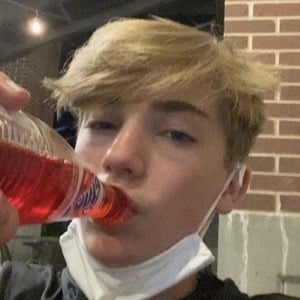 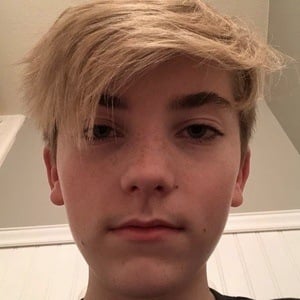 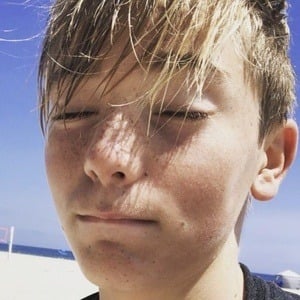 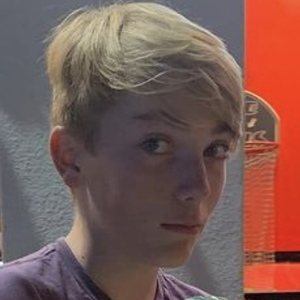 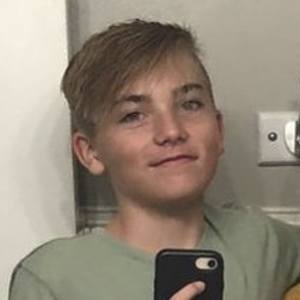 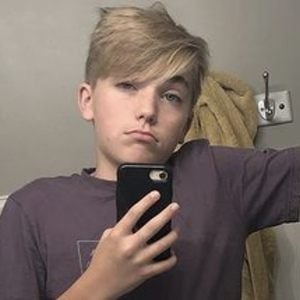 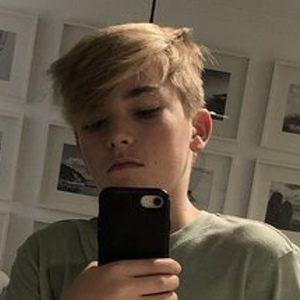 Known as the brother of prolific YouTubers Aspyn Ovard and Avrey Ovard. He has also created and maintained his own eponymous YouTube channel, where he has become known for his frequent vlog entries.

His older sister, Aspyn, first gained renown for her beauty and fashion YouTube channel. Soon after being featured in a litany of her videos, his older sister, Avrey, rose to prominence via her own vlogging channel.

He has earned more than 10,000 subscribers to his own channel. One of his most popular videos there, "20 Facts About Me | Tav Ovard", has garnered more than 50,000 total views.

He was born in Utah, and raised there alongside his two older sisters and his brother Trey. His mother, Sascha, has been featured in a litany of videos on both of his sisters' YouTube channels.

His oldest sister, Aspyn Ovard, has often featured his other sister, Avrey Ovard, in her videos.

Tavyn Ovard Is A Member Of