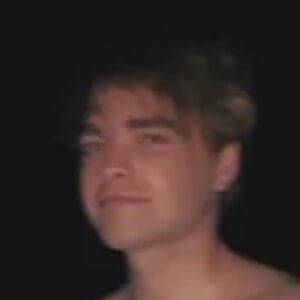 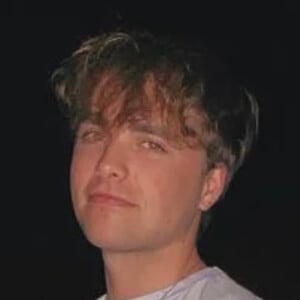 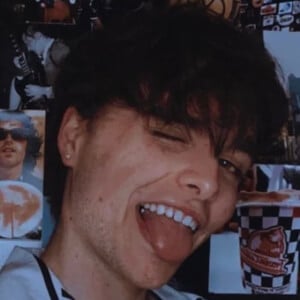 President of a group of vloggers known simply as The Squad that has videos published on his own self-titled YouTube channel.

He was 16 years old when he began to take YouTube seriously.

He is the second oldest of four kids that includes fellow internet personalities Aspyn, Avrey and Tav Ovard.

Parker Ferris became his brother-in-law after he married Aspyn Ovard.

Trey Ovard Is A Member Of