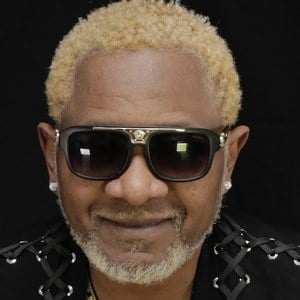 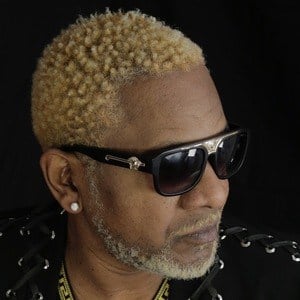 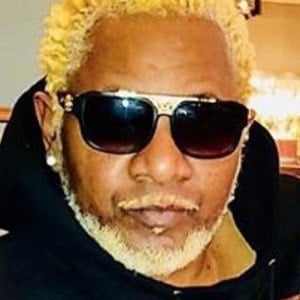 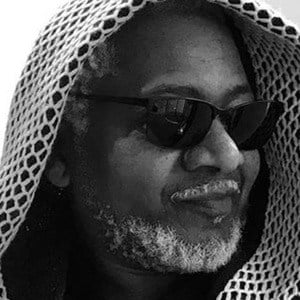 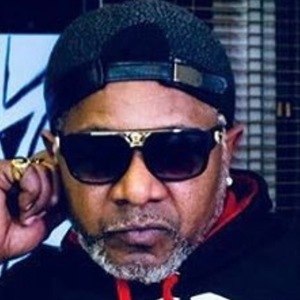 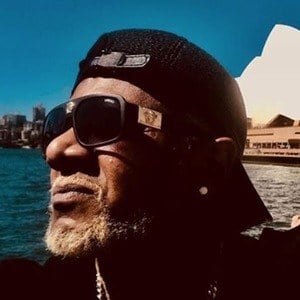 Congolese musician known both for his solo singing career as well as his time as the drummer for Viva la Musica and Nouvelle Generation. His more popular albums include Coupe Bibamba and Mondongo.

He started his music career as a drummer before embarking on a singing career in 1995.

His father and brother both founded bands that became popular in Africa. He won Best Soukous Entertainer in 2009 for his album Super-Man.

He's collaborated with the likes of Sam Mangwana.

Awilo Longomba Is A Member Of