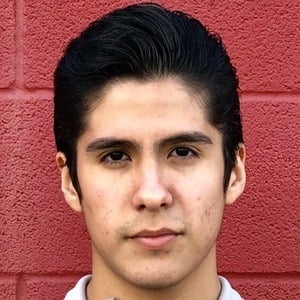 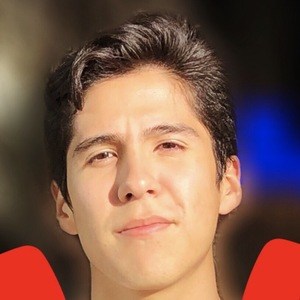 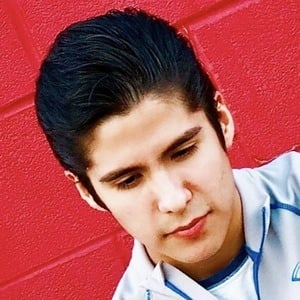 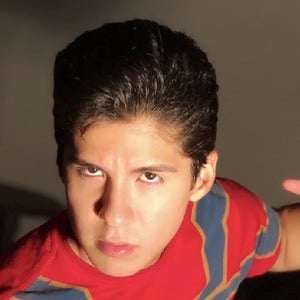 Formerly known as Axelito, he has risen to fame on YouTube for his original parodies, pranks, challenges, and reactions. He has earned particular renown for his original characters and use of filters to create new faces.

He was originally born and raised in Los Angeles, California. He lived in Mexico City for a while. He's dating a girl known as Brissel on Instagram.

Axel Parker Is A Member Of