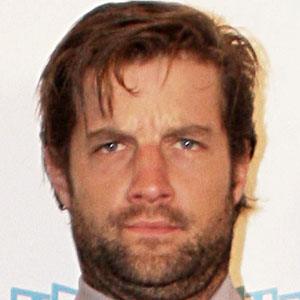 He went to the Victorian College of the Arts in 1999 and studied Jazz Improvisation before competing on Australian Idol in 2003.

He is also known as the host of the television show The World's Strictest Parents.

He grew up with his family in Melbourne, Victoria.

He co-starred with Luke Mitchell in the television series Home and Away.

Axle Whitehead Is A Member Of

Agents of S.H.I.E.L.D.
Home and Away
42 Year Olds
Pop Singers