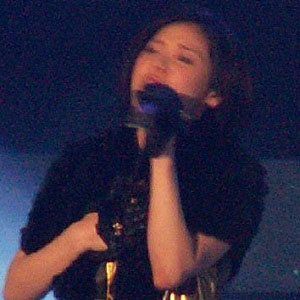 She joined the Hello! Project at age fourteen and quickly rose to fame, performing with the pop duo GAM and several other music projects.

She hosted a radio program called Matsuura Aya No All Night Nippon.

She began dating fellow J-pop singer Keita Tachibana in 2001. The couple married in 2013 and welcomed their first child, a daughter, in late 2014.

An actress as well as a singer, she co-starred with Yuki Saito in the 2006 movie Yo-Yo Girl Cop.

Aya Matsuura Is A Member Of