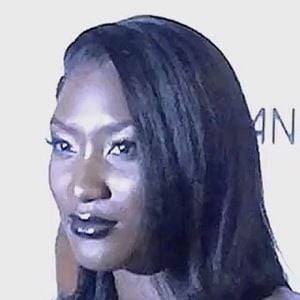 French singer risen to fame through her self-titled YouTube channel. She has accumulated more than 100,000 subscribers by posting original music. Several of her singles, like "Brise" and "Oublier," have earned millions of views.

She first began to gain an audience after she shared her original song "Karma" to Facebook.

She took her stage name, Nakamura, from the character Hiro Nakamura from the American television series Heroes.

Her real name is Aya Danioko. She grew up in a family of storyteller-singers and would often harmonize with her sisters and mother.

In 2016, she released the single "Super Heros," which featured French freestyle rapper Gradur.

Aya Nakamura Is A Member Of