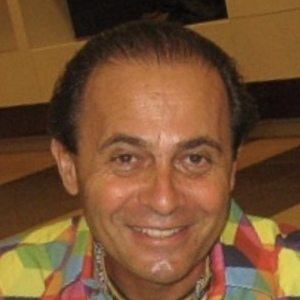 Turkish singer who is best known for the 2011 album En Estambul. He has also released songs like "Historia de un Amor" and "Yaptığınla Kalma Dünya".

One of his earliest releases was the 2006 album Friends & Family.

He has a daughter named Ayşe Sicimoğlu.

He is a singer from Turkey in the same vein as Murat Boz.

Ayhan Sicimoglu Is A Member Of