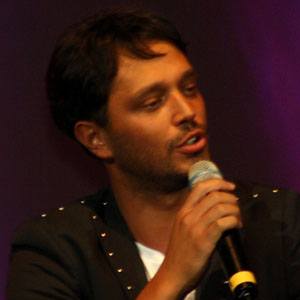 Turkish pop singer who has won many awards and is well known in the Turkey for his albums Maximum, Sans, and Asklarim Büyük Benden.

He was a background vocalist and played in music halls.

He has participated in Greenpeace protests to protect the North Pole.

His family hails from Karadeniz Ereğli, Turkey. In 2016, he began dating Aslı Enver.

He has collaborated with such popular artists as Tarkan and Shakira.

Murat Boz Is A Member Of