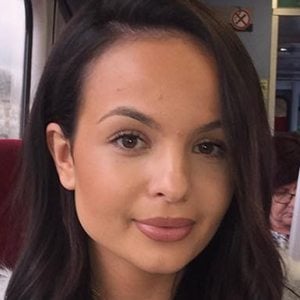 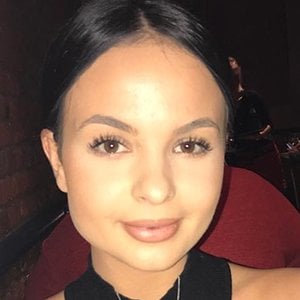 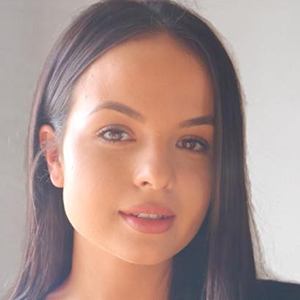 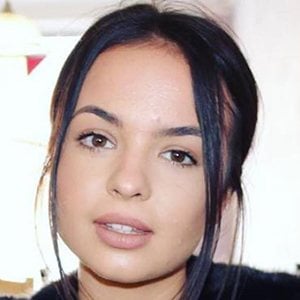 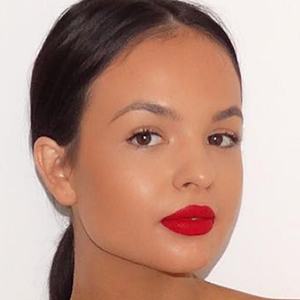 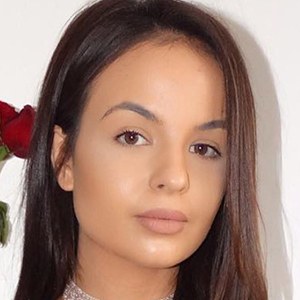 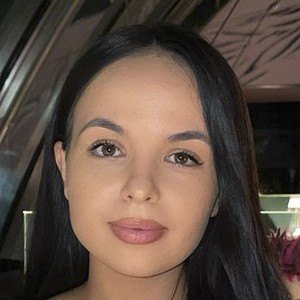 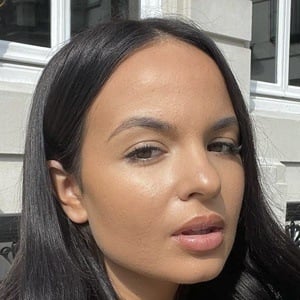 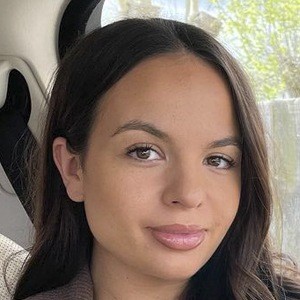 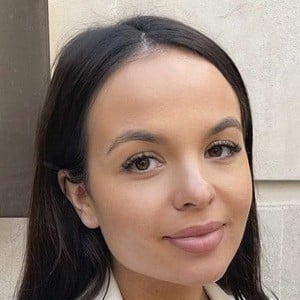 YouTube star who is famous for comprising one-half of the Ayse and Zeliha channel. She has earned massive popularity there alongside her sister Zeliha for their makeup and beauty tutorials, hauls, and challenges.

She has amassed more than 130,000 subscribers to her YouTube channel.

She has featured her mother on her YouTube channel. She has two other sisters named Ceylan and Ceyda, who are also identical twins. In June 2021, she welcomed a daughter named Mila Parker.

She and Jordan Lipscombe are both famous YouTubers known for their beauty vlogging.

Ayse Osman Is A Member Of