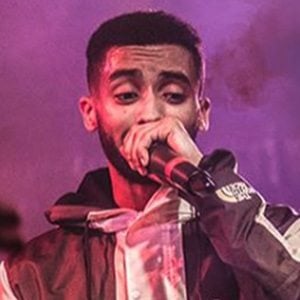 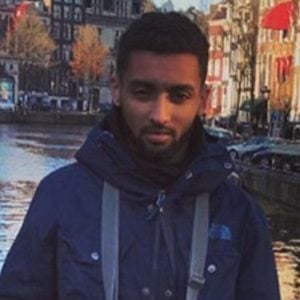 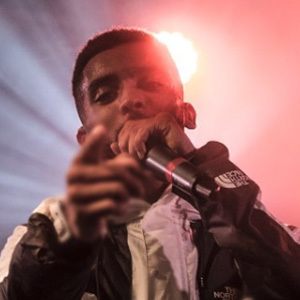 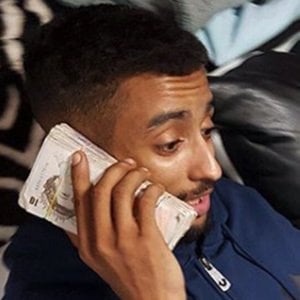 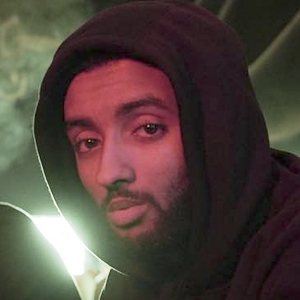 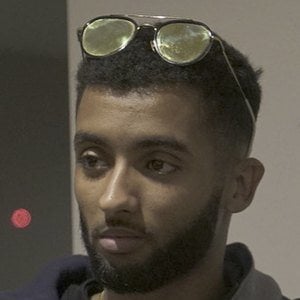 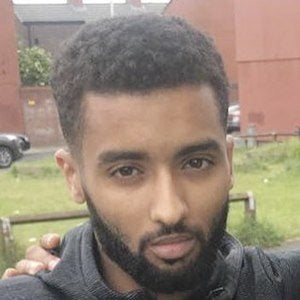 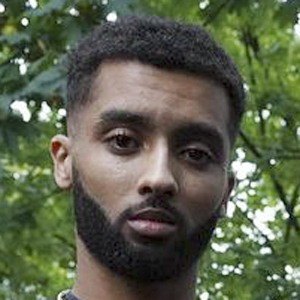 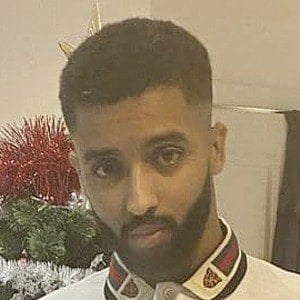 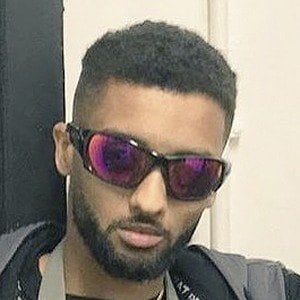 English rapper who gained popularity with his songs "Don't Quit," "Cheeky Bastard" and "Lean Back." He has been featured on GRM Daily.

He published a live freestyle which featured rappers Geko and Wrigz.

Aystar Is A Member Of