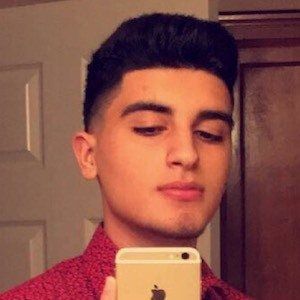 NBA 2K gamer on YouTube and live streamer on Twitch who has earned more than 110,000 subscribers on the former network with comedic gameplay commentary.

His "Dribble God Mixtape" videos became his most watched on YouTube.

ayyyMark Is A Member Of