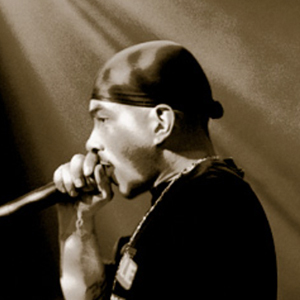 German rapper who has put out albums like 2003's Faust des Nordwestens and 2007's Blockschrift. He has also been a member of the group Asiatic Warriors.

He became a member of the rap group Cold-N-Locco in 1988. The group was later renamed to Asiatic Warriors.

He moved to Germany from Sanandaj in Iranian Kurdistan with his family when he was 10 years old.

He collaborated with rapper Kool Savas in 2005 on the album One.

Azad Azadpour Is A Member Of