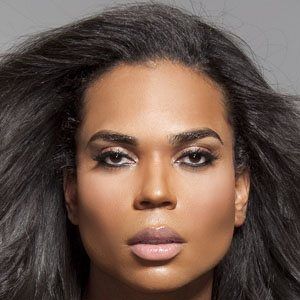 He worked as a realtor and interior designer before finding success in the entertainment world.

He used his internet fame to interview celebrities, such as Mariah Carey and Ne-Yo.

He grew up as an only child.

He appeared on the Tyra Banks show in 2010 to help with makeovers.

B Scott Is A Member Of