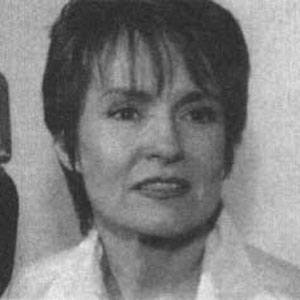 Star and creator of Stand-Up Opera who provided her voice for numerous animated series including G.I. Joe, The Incredible Hulk, and Batman: The Animated Series.

She started as an off Broadway actress in a production of The Fantasticks in 1960.

She has done video game voice work for Jade Empire, Demon Stone, and Dark Chronicle among others.

She is the stepmother of actress Helen Hunt.

BJ Ward Is A Member Of