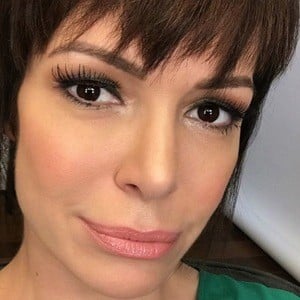 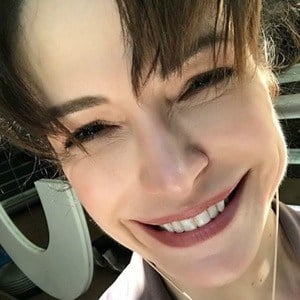 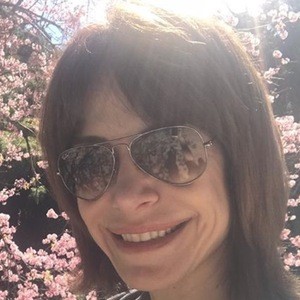 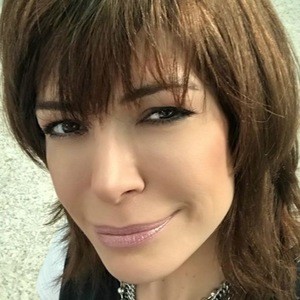 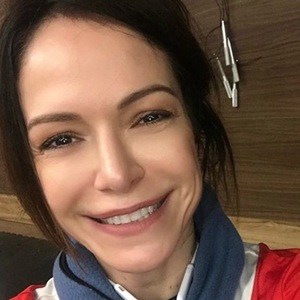 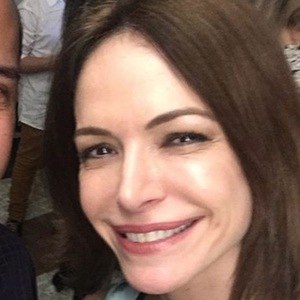 She used to sell cosmetics and teach English to children when she was a teenager.

She was on the cover of Brazil's Playboy in September 2003.

Her mother is Maria da Graça Xavier. She has a brother named Luiz Marcelo. She married her husband Felipe Corrêa in 2011 and had her first child Cinthia in the same year.

Babi Xavier Is A Member Of