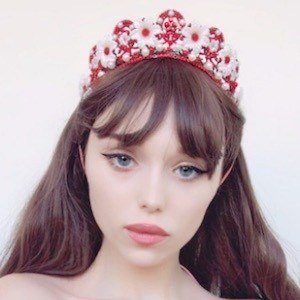 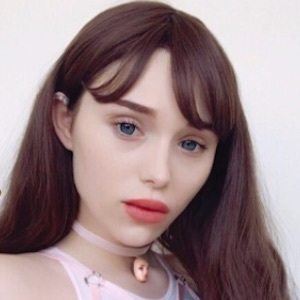 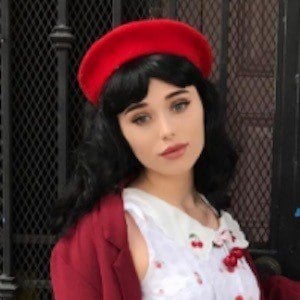 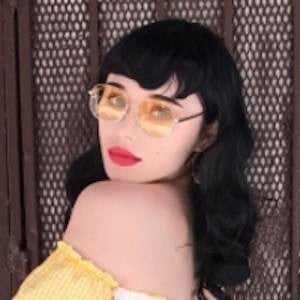 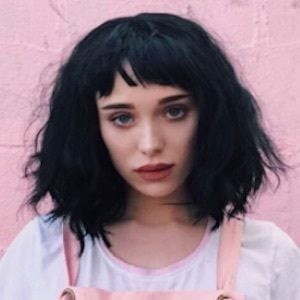 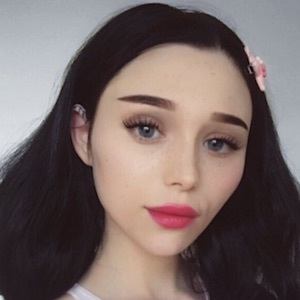 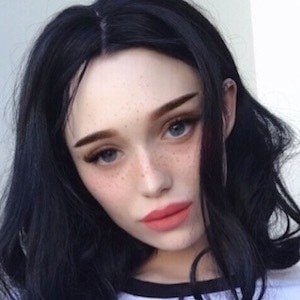 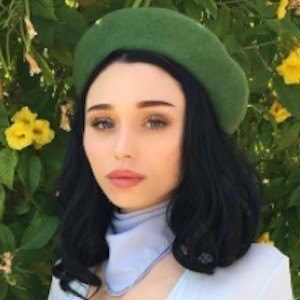 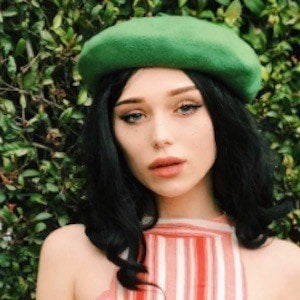 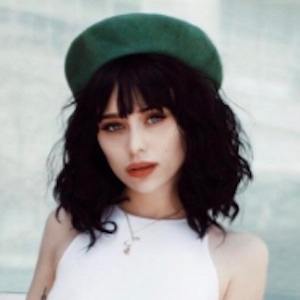 Became a social media sensation also known as itsbabyfox, who rose to fame as the girlfriend of YouTuber Vincent Cyr. She is an animal activist who also works as a model in Los Angeles. She has also worked with ArsenicTv.

She first began using social media under the username Itsbabydash on Instagram in March 2016.

She became known for actively posting on Instagram to inform people about veganism and body positivity.

She has one sister. She grew up with her grandparents. She moved to Los Angeles from Germany in 2014. She speaks Russian, German, Swedish and English.

Both she and Gabrielle Epstein are stars popular on Instagram.

Baby Dash Is A Member Of