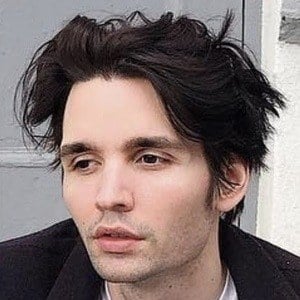 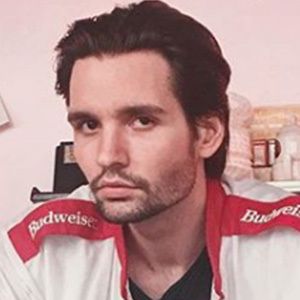 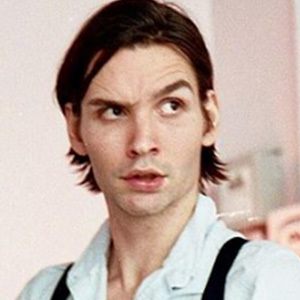 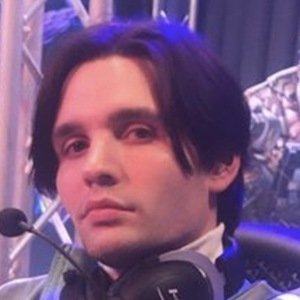 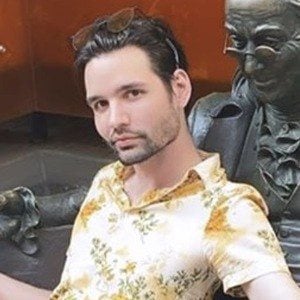 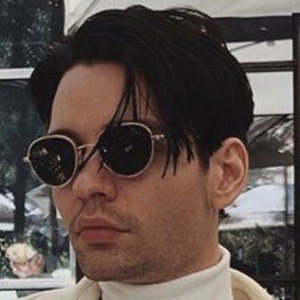 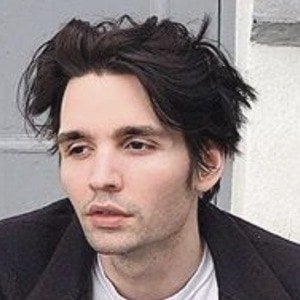 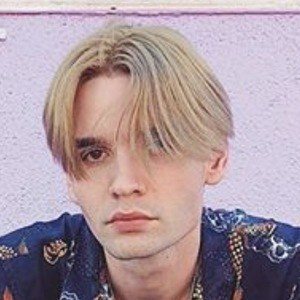 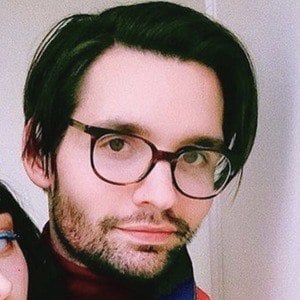 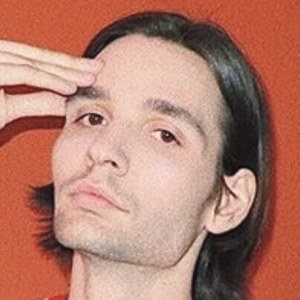 YouTube phenomenon, filmmaker, and actor who runs several channels, including the two more popular ones Cyr1216 and iamcyr. He has more than 600,000 combined subscribers on YouTube.

He published his very first video to YouTube on June 2, 2006, about three months after creating the channel.

He has worked as a model for Hot Topic, Inc.

He is from Van Nuys, California. He has posted photos on his Instagram of his parents. He began dating model and Instagram star Baby Dash.

He collaborated with Sawyer Hartman on a Celebrity Impersonations video in August of 2013. He and Hartman also worked together on the film The Parallax Theory.

Vincent Cyr Is A Member Of