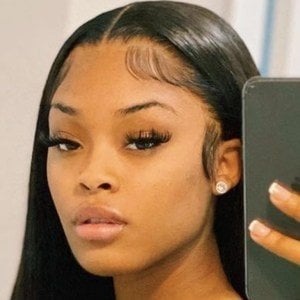 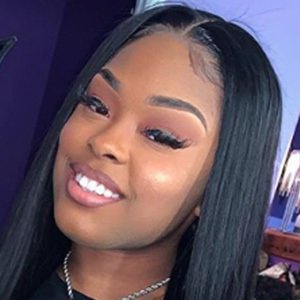 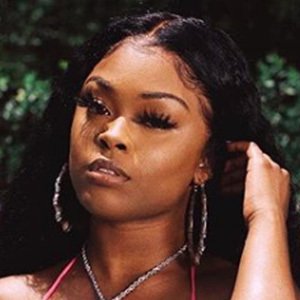 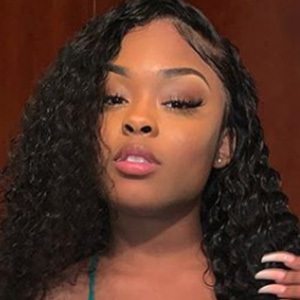 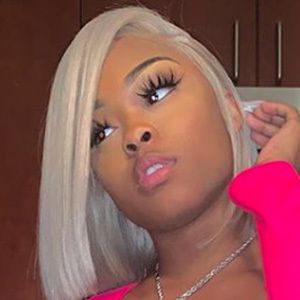 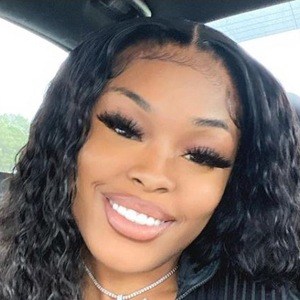 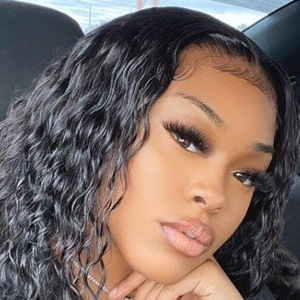 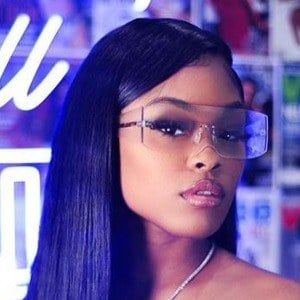 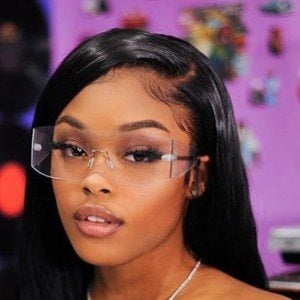 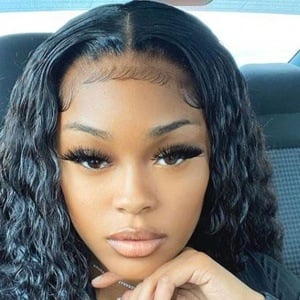 American rapper who is best known for her popular singles "No Warning," "Better Than I Do" and "Pain."

She started gaining attention by sharing her songs through the SoundCloud streaming service. She then gained further attention in February of 2018 when she signed to the Def Jam recording label.

She is also known for her social media presence and shares both modeling shots as well as videos from her live performances through Instagram where she has over 190,000 followers.

She was born and raised in New York but later settled in Denver, Colorado. She welcomed a baby on August 31, 2021.

She is known for having worked with producer Deraj Global who has also produced artists such as Migos and 21 Savage.

Baby Fendi Is A Member Of