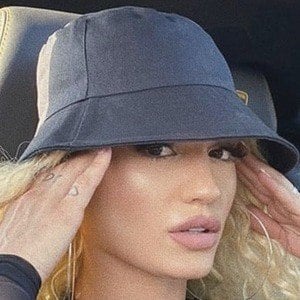 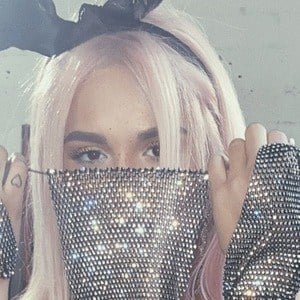 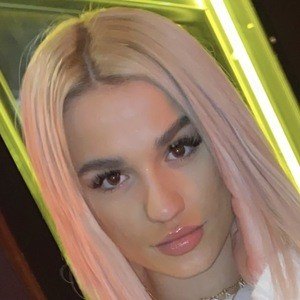 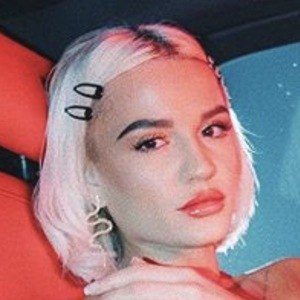 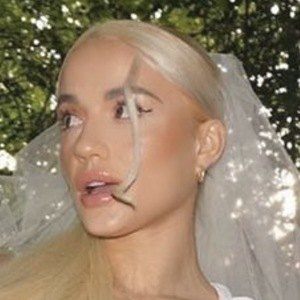 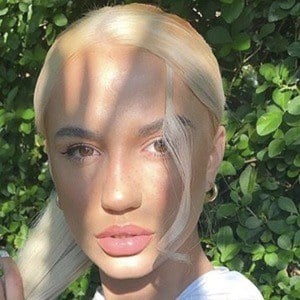 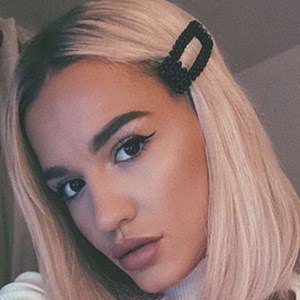 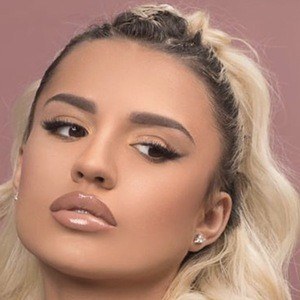 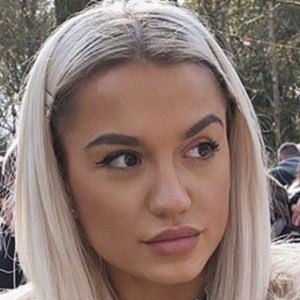 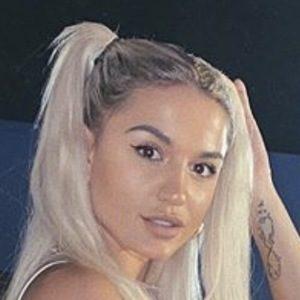 Albanian singer and rapper who became a breakout star in 2016 when she was featured on the Getinjo track "Monster." As a solo artist, she has gained additional popularity with singles like "Eja" and "I Win."

She began writing her own music at age fourteen and studied music in college. She grew up in Birmingham.

In college, she won an award for being the best performing arts student. In 2020, she traveled to Morocco, and posted photos of her trip on Instagram.

Her real name is Gordana Kingji.

She and Elvana Gjata are both famous pop singers from Albania.

Baby G Is A Member Of