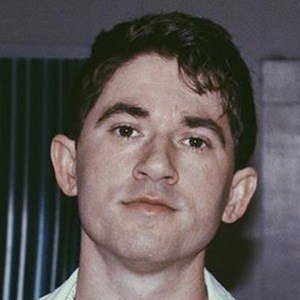 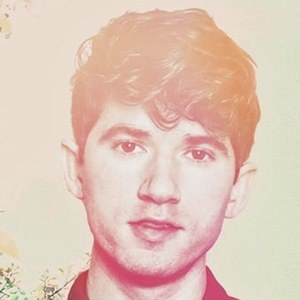 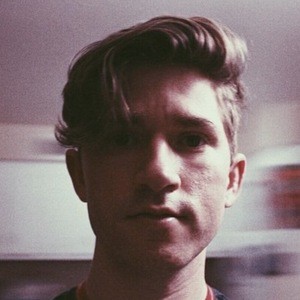 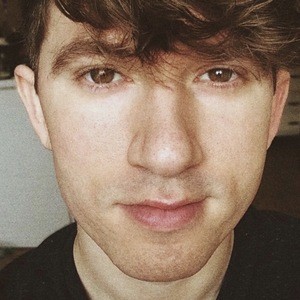 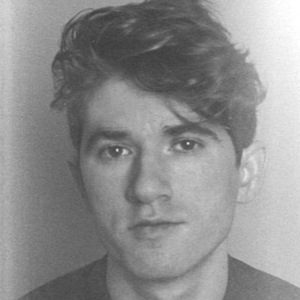 Singer-songwriter who gained attention with self-released EP's like 2007's Nightmares Are For Dreamers. His first LP, Dressed Up Like Dreams, was released by the independent label The Militia Group in 2008.

Born Chad Sugg, he began his solo career in 2004 while studying graphic design in pursuit of an animation career at Middle Tennessee State University.

He is a poet who has released the poetry collections Monsters Under Your Head and Waking Up in Black & White.

He has a son named Walt.

He and Ashley Monroe are both acclaimed singer-songwriters from Tennessee.

Backseat Goodbye Is A Member Of