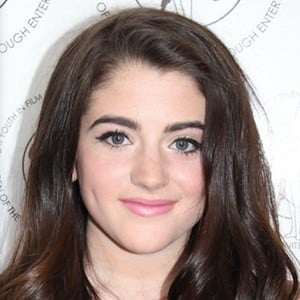 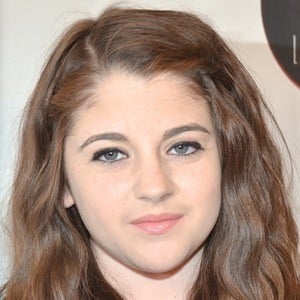 Her first film role was the part of Young Mia in Secret at Arrow Lake, a comedic mystery.

She's also worked in feature films and completed her third, Stuck, in 2018 playing the role of Sam.

She is from Houston, Texas.

In Stuck, she stars alongside Felicia Day and Joel McHale.

Bailey Gambertoglio Is A Member Of