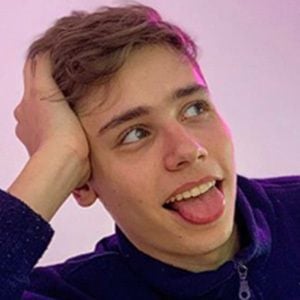 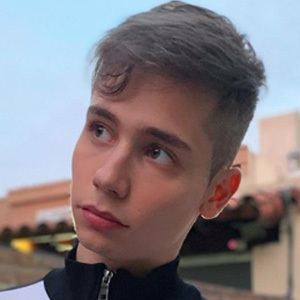 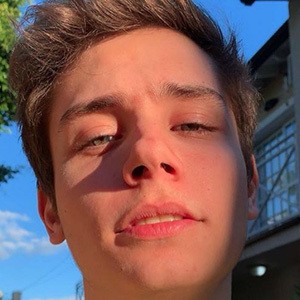 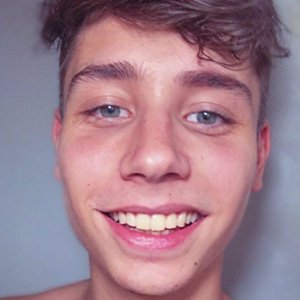 Rapper and producer whose brief rap videos have earned him a sizable fan base on Instagram, where his bangafran account has 70,000 followers. Some of his best-known tracks include "Miseria," "Goodbye X" and "Taste It Freestyle."

He grew up in Argentina.

He is known for rapping in both English and Spanish.

His song "Goodbye X" is a tribute to slain rapper Xxxtentacion.

Banga Is A Member Of