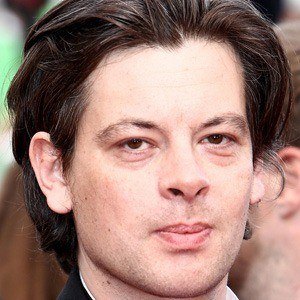 French singer-songwriter and producer who wrote music for several French films including Clara et Moi and Pourquoi tu Pleures. In 2007, he released an an album with his wife called Home.

He released his first independent album, La Superbe, in 2009.

He has produced records for Vanessa Paradis.

Benjamin Biolay Is A Member Of