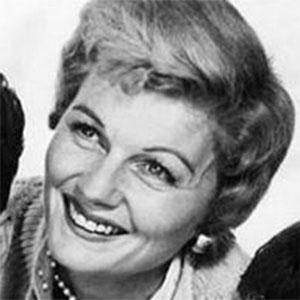 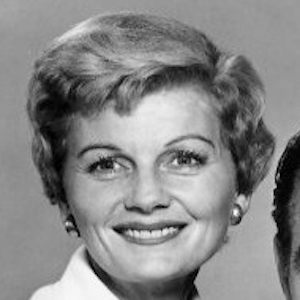 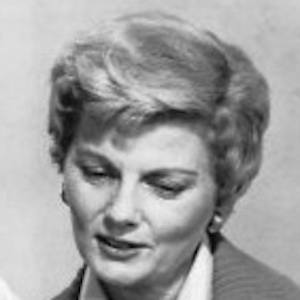 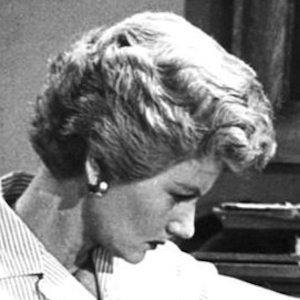 She played mother June Cleaver on the classic comedy series Leave It To Beaver from 1957 to 1963.

She fell in love with acting in second grade and proceeded to participate in every one of her school's plays.

In the 1950s, she starred in the film The Careless Years.

She starred in Leave It to Beaver with Hugh Beaumont.

Barbara Billingsley Is A Member Of

Leave It To Beaver
Airplane!
Born In 1915
TV Actresses