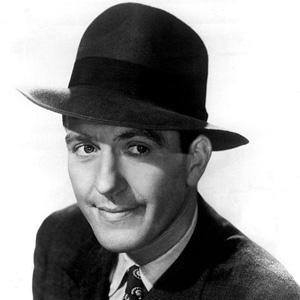 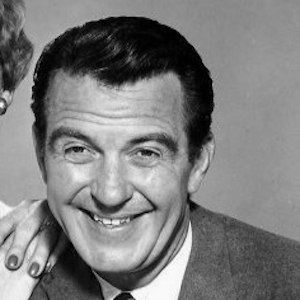 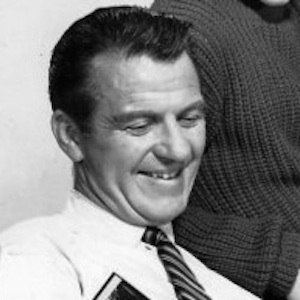 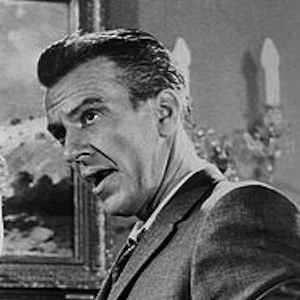 Right before playing his most famous role of the 1950s TV dad, Ward Cleaver on Leave It to Beaver, he played Jesse James in NBC's Tales of Wells Fargo.

He was also a TV director and a Methodist preacher.

He married Kathryn Adams Doty in 1942.

Jerry Mathers played his son on Leave it to Beaver.

Hugh Beaumont Is A Member Of