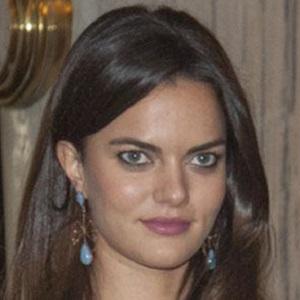 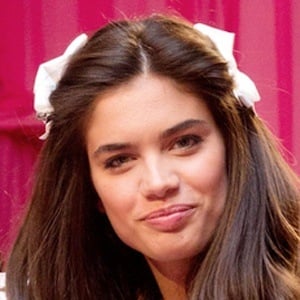 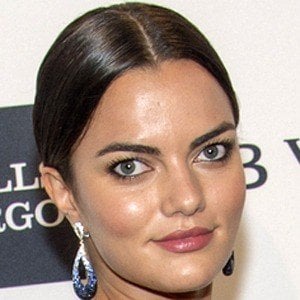 Model who has appeared on numerous magazine covers, including Elle, Nylon, and Harper's Bazaar.

She left home at 15 to walk the runways during Sao Paulo fashion week.

She was born in Montes Claros, Minas Gerais, Brazil. She began dating musician Lenny Kravitz in 2018.

She was close friends with designer Alexander McQueen until his death in 2010.

Bárbara Fialho Is A Member Of