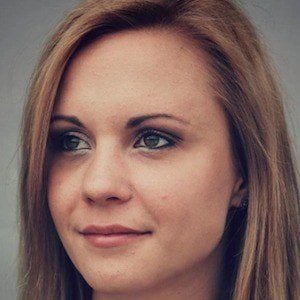 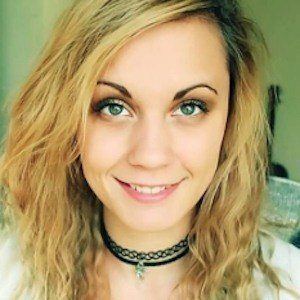 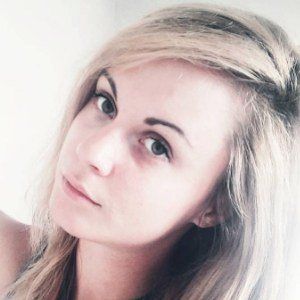 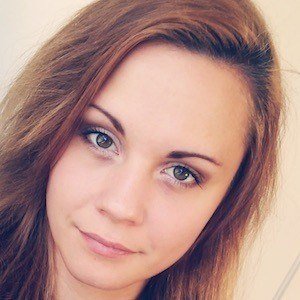 YouTube vlogger with more than 190,000 subscribers on her Barbara4u2c channel. Her channel displays a wide range of vlogs, many demonstrating the comedic differences between America and Europe, particularly her home nation of Slovenia.

She originally started posting videos to YouTube in 2007. She began to gain a following posting the comedic series "The Day I Met..." which featured her hypothetical meetings with celebrities like Kristen Stewart and Megan Fox.

Some of her most popular YouTube videos on her main channel include "Slovene curse words & How to offend someone in Slovenian" and "Good old times, when Slovenia was still part of Russia."

Originally from Slovenia, she later moved to Los Angeles, California. She became a vegetarian in 2002.

She is close friends with fellow YouTube vlogger Jaclyn Glenn.

Barbara Horvat Is A Member Of