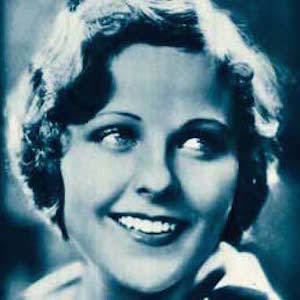 Actress who became known for being one of the last great stars of the silent film era, and appeared in the 1926 film Flesh and the Devil.

She won the Miss Hollywood Pageant in 1925, the same year she graduated from high school.

She stood less than 5 feet tall and was a popular comedienne.

She made her talking picture debut opposite Harold Lloyd in the 1929 comedy Welcome Danger.

Barbara Kent Is A Member Of